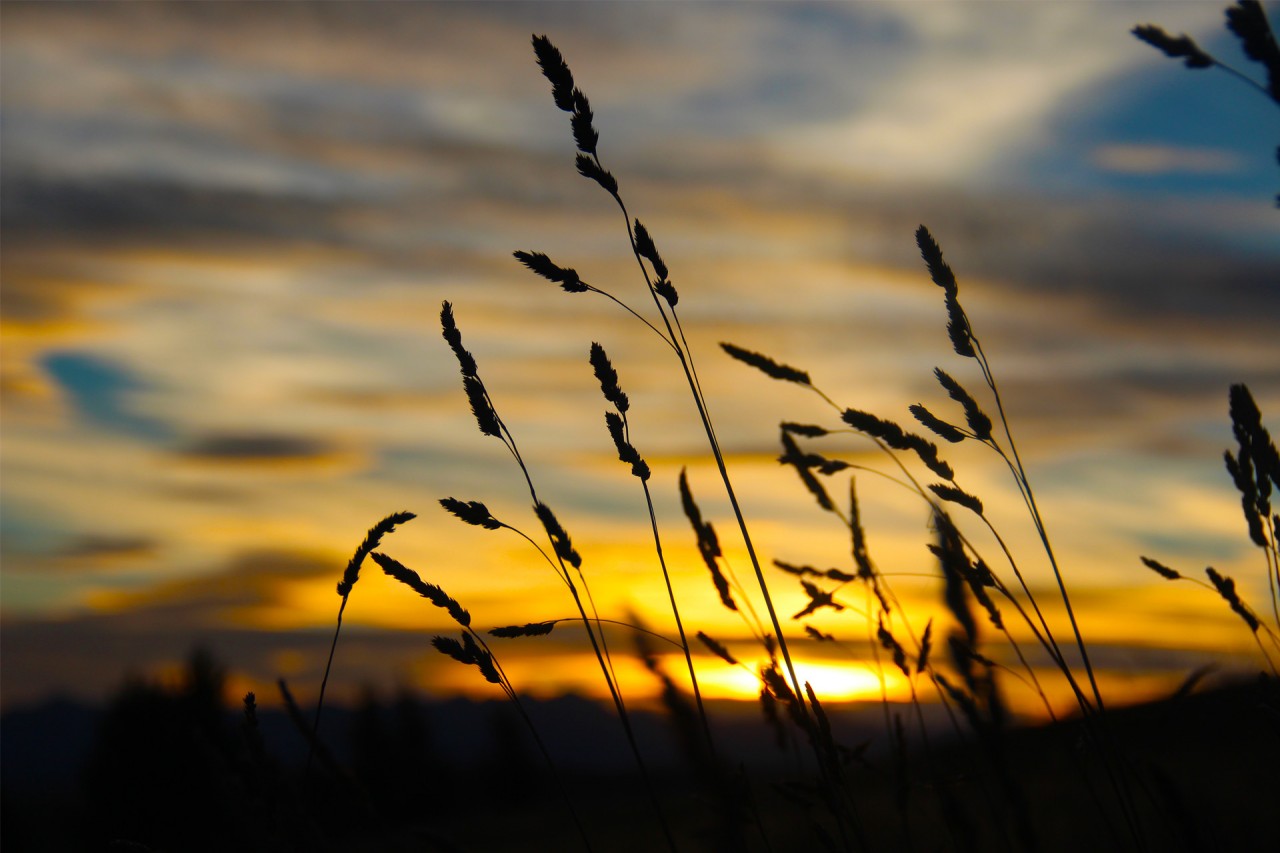 As I’m writing this post, the haze is returning back to Singapore and I’m not sure if that’s the cause of my slightly sluggish attitude and tired skin. I’m a little under the weather these days. You know the weird feeling you get when the flu symptoms aren’t exactly full blown but you get that irritating itch at the back of your throat and the mild fever just keeps coming and going as it pleases. Well, that’s how I feel these days and all the Vitamin C I’m taking doesn’t seem to be pushing away that uncomfortable feeling fast enough.

On days like these, I start dreaming of going to places with fresh clean air. Of places I can run and hike and climb up rocks. I love hiking overseas because the weather is cool and you don’t feel as if the sun has drained up half of your energy before you even start. Today’s post consists of photos taken while I took an evening hike up to Mount John University Observatory near Lake Tekapo.

I started the hike just as the sun was almost setting and by the time I got to the top, the sun dipped below the horizon.

Even though the paths aren’t lighted at all, it’s a consolation knowing that there aren’t any real scary predators in New Zealand. I did spot quite a few gleaming red eyes from the bushes (wild hares mainly) and one or two wandering goats.

Mount John University Observatory, is New Zealand‘s premier astronomical research observatory. It is situated at 1,029 metres (3,376 ft) ASL atop Mount John at the northern end of the Mackenzie Basin in the South Island, and was established in 1965.

Lake Tekapo area is one of the best places for star gazing due to extreme low light pollution.

In fact, the 430,000 hectares around the observatory was declared as the Aoraki Mackenzie International Dark Sky Reserve by the International Dark-Sky Association, one of only four such reserves around the world. The area has a Bortle Scale of 2. To put it in simple terms on the Bortle scale, Class 1 would be the darkest skies available on Earth, while Singapore City would be a Class 9 (super bright inner city skies).

Hiking under the fading skies was such an enchanting experience. Twilight is a magical moment where the sun and moon meets in the skies. It reminds me that no matter what problems I may face in my life now, it’s nothing but a blip in the universe of life and all I need to do is keep putting one feet in front of another and keep moving forward.

Thanks for reading and have a great Tuesday. By the time this post goes live on the scheduled time on my blog, I’m in Taiwan with Melva. Really excited about it!