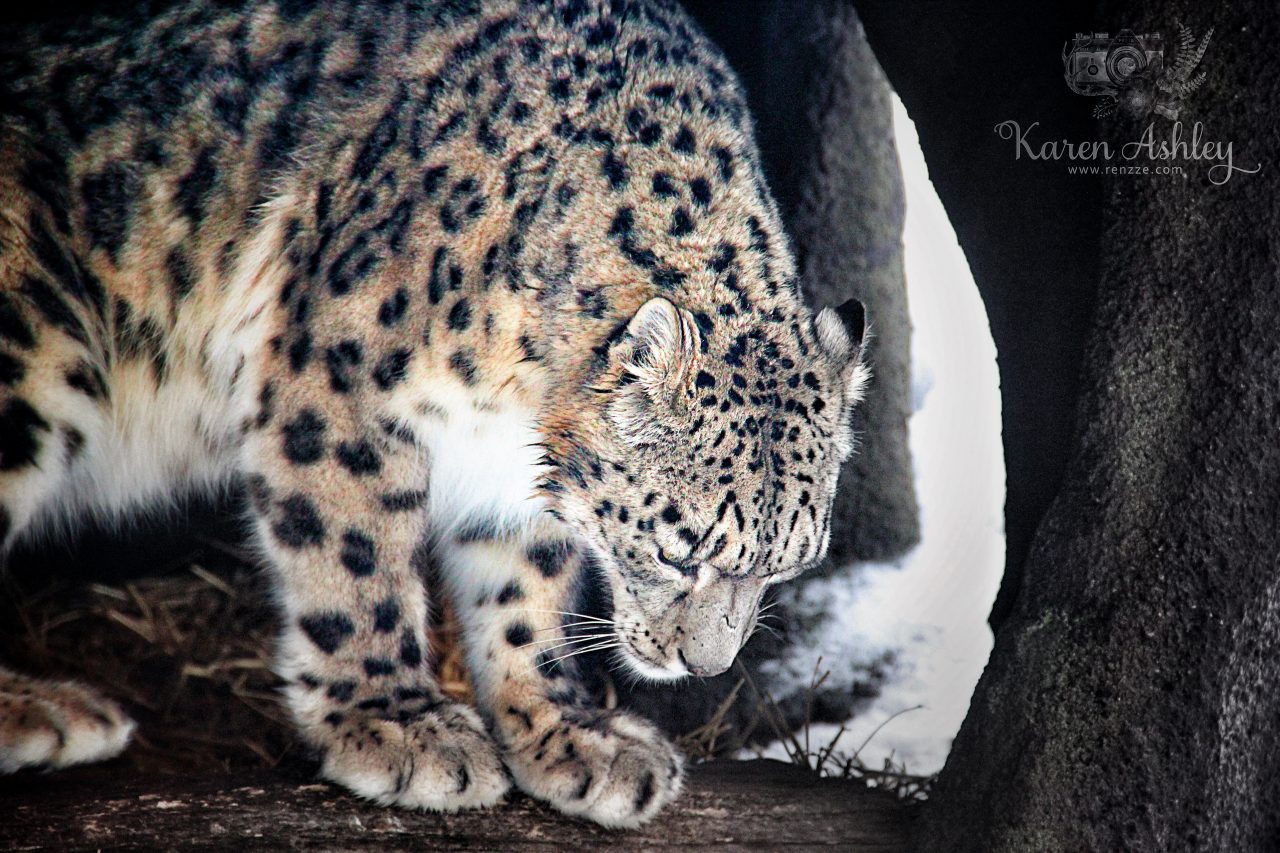 I visited Finland several times and while I’ve written my stories for magazine publications, I never really got round to sharing my journey on my blog. After some requests from readers who are looking to visit Scandinavia in the coming year, I will be breaking my various  trips in different parts and sharing my experiences.

I arrived by train into Helsinki in the early morning. The weather was -11C which is probably considered warm by Finnish winter standards. Half-asleep but too restless to stay in, I decided to head to the Helsinki Zoo after a quick brunch in the city.

The Helsinki Zoo is located on Korkeasaasi island. Established in 1889, it is considered to be one of the oldest zoos in the world. You can get there by boat in the summer but as I was visiting in winter, I had to catch bus 16 from the Helsinki Central Station.

Coming from Singapore, a country situated on the equatorial belt, being able to experience an outdoor zoo in the midst of a snowy wintery landscape was almost surreal.

I was actually advised against visiting the zoo during winter as it is usually a period of hibernation for most animals, such as the bears ( one of their biggest crowd pullers in the summer). But surprisingly, there were still many animals that were pretty active in the -15C weather and I had fun watching the polar bears fight, the tiger lounge, the red pandas chasing each other tails as well as a lion who was roaring at the top of his lungs while I was there.

Maybe it’s all the snow but it was almost magical being able to spot some natural winter predators in their element. No artificial airconditioned enclosures, just the great freezing outdoors.

Helsinki Zoo is well known its conservation work, notably their breeding programmes to help endangered big cats. The snow leopard cubs ( one of them I photographed can be seen at the top of this post) were born in the zoo. They were especially spirited that day and chased each other around both indoors as well as outdoors in the snow!

One of the most amazing encounters I had was at the snow owl enclosure. They had a nest full of baby chicks; which were covered in grey feathers, unlike the snowy white feathers of the adult owls. The parents were highly defensive and poised ready to fight in defense of their nest. They are known to even attack wolves if their nest feels threatened. Unlike other owls, snowy owls are not really nocturnal and are very active in the day. They are naturally camouflaged in the snowy landscape and will be extremely hard to spot in the wild. The male owl in the photo I captured, had his eye on me and would pace around, following me as I circled the enclosure. It was fascinating!

The zoo is rather expansive and it took me 4-5 hours to explore the different areas. I would imagine it to be even more extensive in summer when more of the animals are active.

I missed out on the wolves feeding but I did get to walk across a completely frozen lake. Would love to go back in summertime to see the same zoo in a different light. 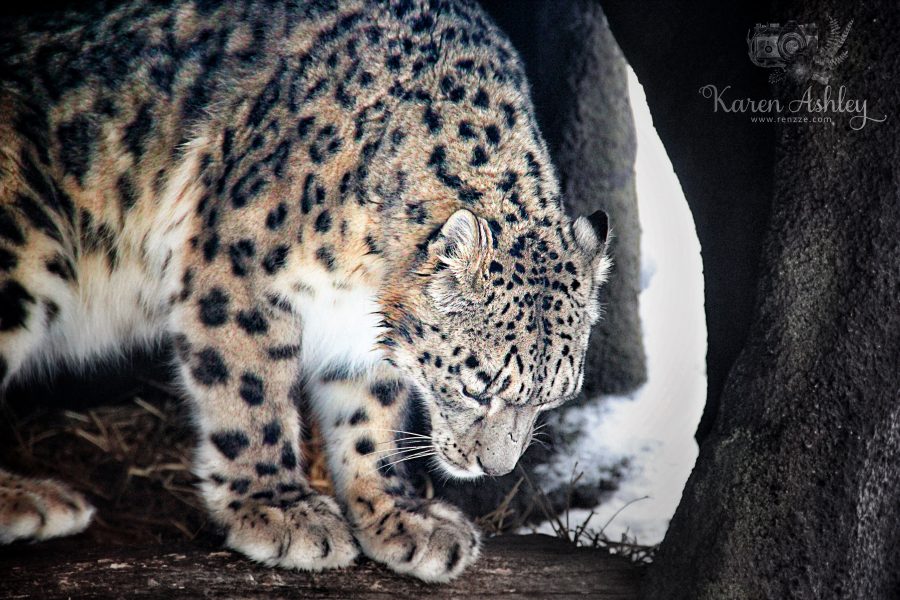