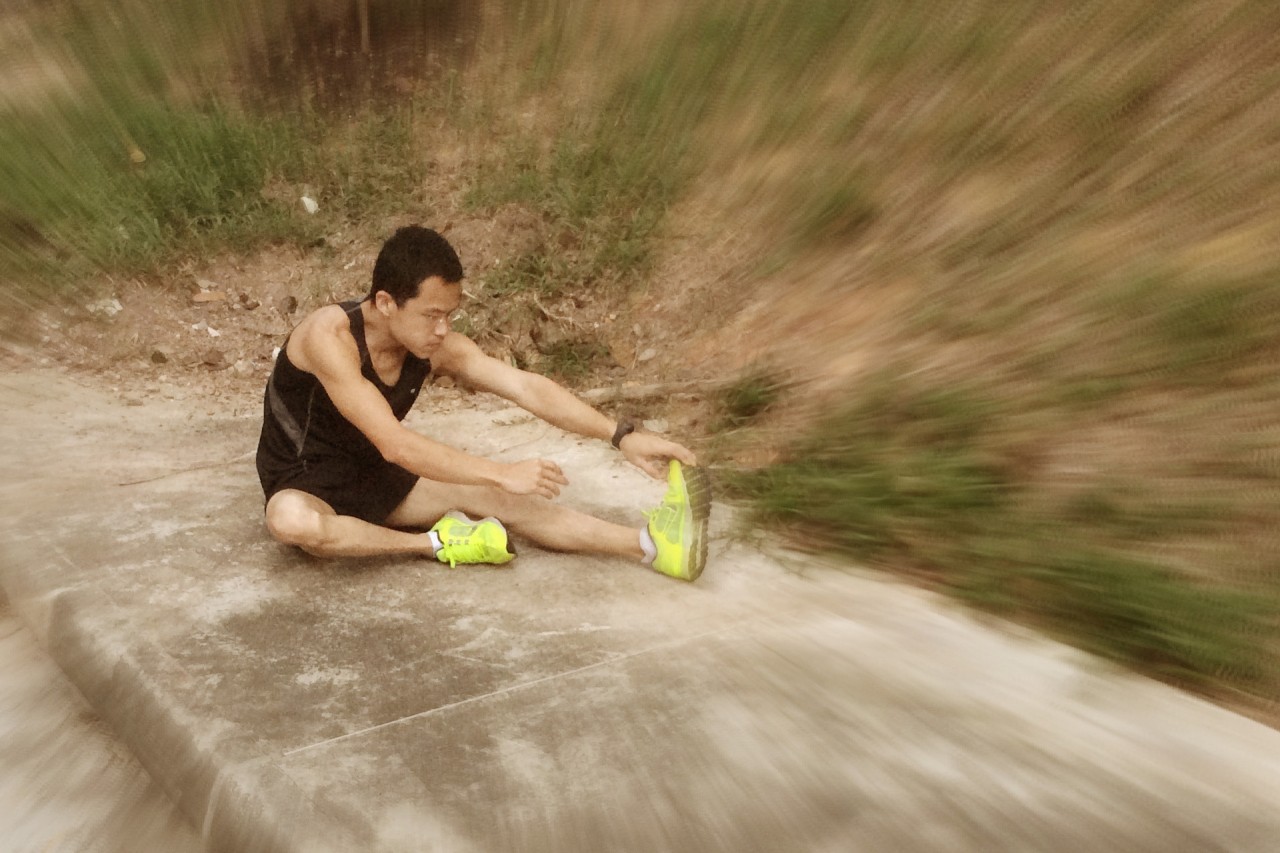 Guest post by JW Ong who will be attending the run on behalf of me as I will be out of town.

Growing up in Singapore, we’ve always been taught about the dangers of racism. Inevitably, we would also have heard seemingly harmless racist jokes being cracked and laughed off – which could be a sign of complacency or multi-racial stability, I can’t be sure. But the downside of racism only seemed starker to me when I went to further my studies in Australia – for that was when I first experienced being part of a racial minority for an extended period.

While I was fortunate enough not to have been the victim of racism, there were subtle instances of marginalisation – such as when some service staff were significantly colder to Asians compared to Australians. Or when it required much more effort to connect deeper with the locals who seemed more interested to socialise among themselves. I also heard and read about horrible true stories – of Asians who got called names and pelted with eggs while walking along the streets or got taunted and bashed in the subway. I somehow developed a heightened sense of alertness and self-consciousness – which totally felt uncalled for. To be fair, I generally had a pleasant stay in Australia. But being a possible target of racism anytime can be dreadful.

Closer to home, racism has also been believed to be a contributing factor for the Little India riots last year which shocked our nation and beyond. Which makes me question if we’ve taken multi-racial harmony for granted, especially when we count Singaporeans of different races among our friends. As an avid runner since my teenage years, I’ve joined many running competitions. While it’s nice to see an increasing number of races and runners in Singapore nowadays, running for a good cause makes it more meaningful. To the critics who are sceptical about Orange Ribbon Run, I say, it beats being in the armchair. So get out today to join or support the Orange Ribbon Run; make it your goal to build a better future and a better society!

On another note, I’m running three times a week to prepare myself for the Orange Ribbon Run on 16 Aug 2014. To achieve my target of <45mins for 10km, my training regime includes 10km run on Mondays, interval training on Wednesdays and 10km run on Fridays.  I ensure that I hydrate myself as well as stretch properly before and after the run so that my muscles will not ache. Looking forward to the run in the heart of Singapore around the scenic Marina Bay! 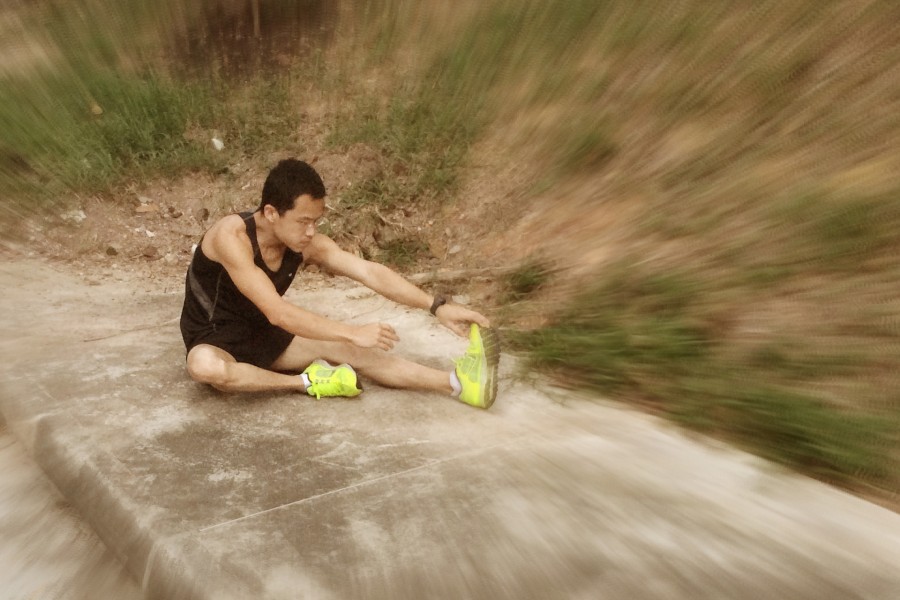