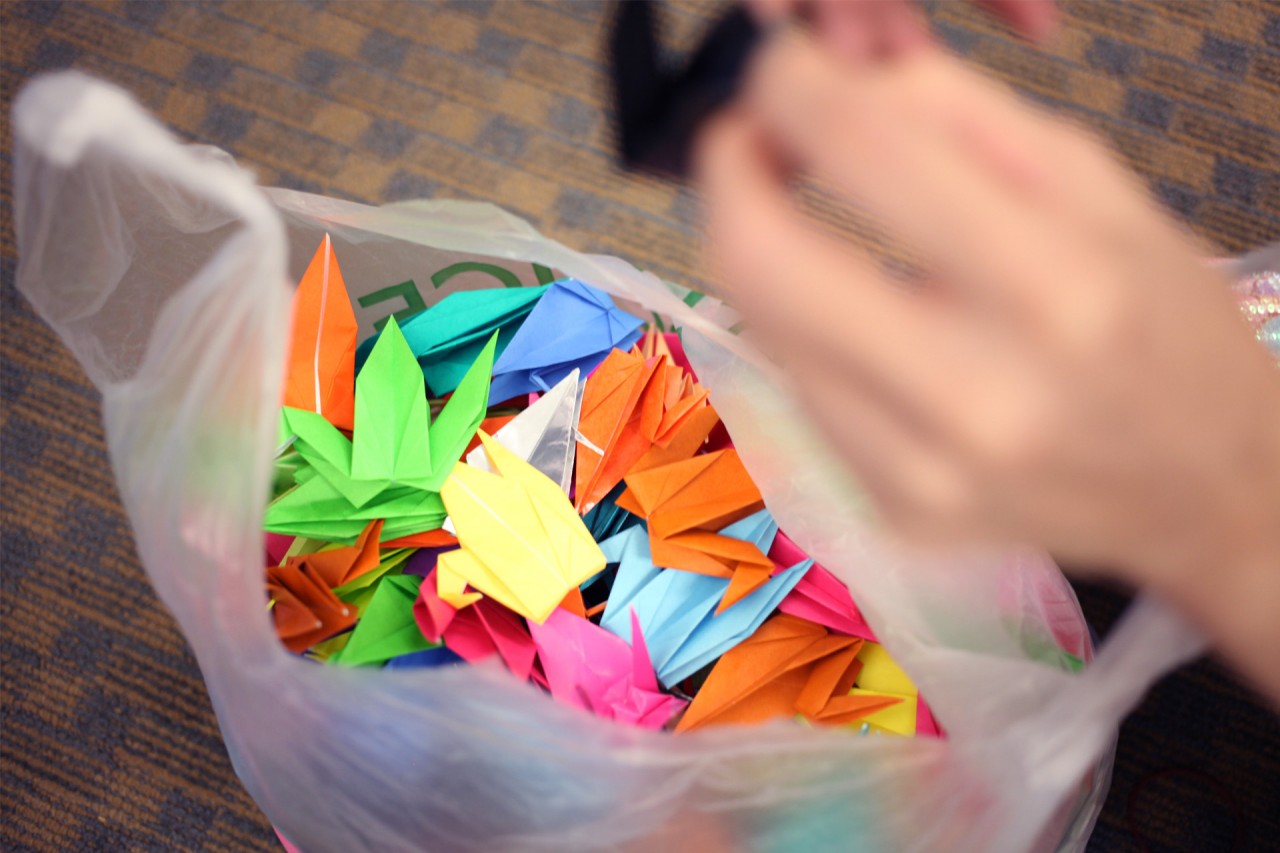 Hello! Hope you’ve had a great week and have been following my journey with 2 of the the Top 10 N.E.mation! 9 teams. The teams have ended their production period last week and I’m so excited to see the final animation clips which will be up sometime in January. (I’ll be updating about that on my blog when the time comes.)

Meanwhile, lets see the photos I took when I last visited Team Chunky Monkeys (NE9C04) and Team Higher Than You (NE9C06).

I was away for a work trip to Japan for a few days during their 2nd week of production. Even though I was physically away, I always had Chunky Monkeys (NE9C04) and Higher Than You (NE9C06) at the back of my mind and would follow their happenings through Instagram or FaceBook.

When I came back, I bought them some cute Hello Kitty snacks from Hokkaido to reward them for all their hard work and I’m so glad they loved it.

The girls were really careful and methodological about opening up the pretty wrapper even though I told them to go ahead and rip it open. I’m so glad that this year both my teams have such a strong bond. They’ll watch movies in the morning together and were more than happy to split their Hello Kitty biscuits into half so each team could try different flavours.

Most of their hanging decorations had already been taken down as they were supposed to clear up their tents before the end of the week.

The girls from Higher Than You had just started their mission of folding paper cranes. Every 1000 paper cranes grants you a wish and they wanted to fold 2000 cranes. The first wish was for their team and the 2nd one is a get-well-wish for one of the boys in Team Acrylics (awwwwww! So sweet!) . I helped them to fold a couple while I was there but I don’t think I was folding fast enough.

So other than watching animation on their free time, they would also play card games with their fancy Disney princess cards (that we later learned had pirated princess photos on it). These led into some very interesting conversations including Crystal sharing with me some ‘genderbender’ fan fiction photos of disney princes which were an eye-opener to say the least.

On Chunky Monkeys side, they had a very practical sleeping bag which they would take turns to nap in! How useful!

Before I left, we tried to fit both the team into the pool for a group shot.

Then we got ambitions and invited the instructors as well. This is a record breaking moment since it is the most number of people they’ve successfully fitted into the pool (previously the record was of 7 people).

I’ve edited it to help you out! 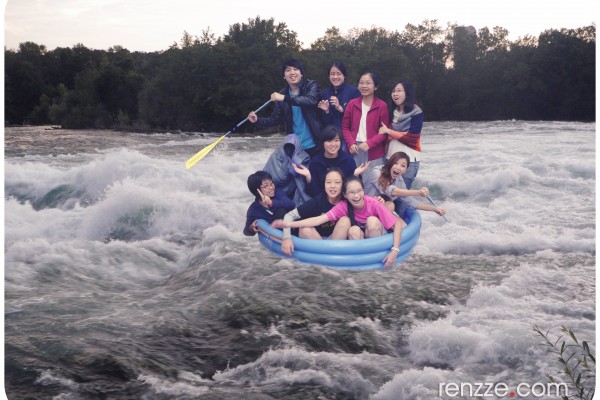 Hope you enjoyed the photos and get to know more about the teams.  Please support these girls and their efforts by  giving your ‘like’ to Chunky Monkeys #NE9C04 and  Higher Than You #NE9C06 on the Top 10 N.E.mation Team Facebook Page