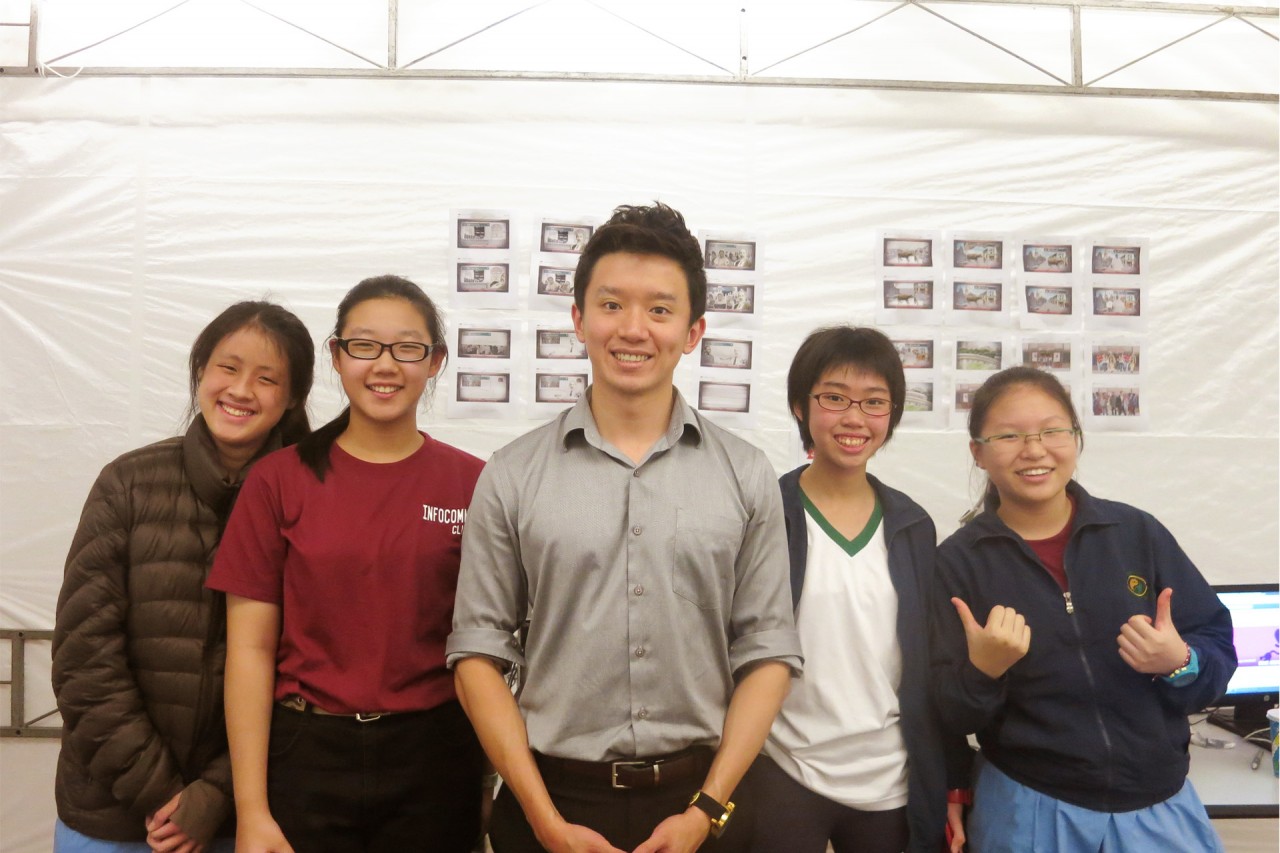 Renzze is away on a media trip and I headed down to visit the N.E.mation teams without her. This is the first time in a long time that I have been part of any total defence projects. Having grown up and spending most of my life in peaceful Singapore, Total Defence was mostly taken for granted in my younger days.

Unlike Renzze who has been a part of N.E.mation for a few seasons now, I only recently learnt about it. N.E.mation! is a digital animation competition organised by Nexus for youths to express their thoughts on Total Defence. With the completion of the 8th season in February this year, the competition has proven highly successful, with more than 11,500 students participating since its inception in 2007. With training and guidance, students with no prior experience in animation have been able to produce clips of broadcast quality to screen on free-to-air television. Some of these clips were even selected for international animation festivals and won several awards.

This year, I got the opportunity to be part of two teams who have devoted their time and effort to Total Defence through animation! In this post I’ll share with you my encounter with Team Chunky Monkeys!

Chunky Monkeys is made up of a group of 4 girls (namely Michaela Tang, Sarah Mak, Yun Rong, and Wang Lei) representing Singapore Chinese Girls School (SCGS) for this competition. When I first met them, they were a little apprehensive of me since they probably expected their ambassador to be a female (Renzze). However, they warmed up soon enough and I got the opportunity to meet these girls as well as to explore their views towards the ideas of believing in Singapore and building a secure and cohesive nation, united with determination.

In the initial stages, they had in fact came up with a whole lot more interesting ideas that sounded very exciting including a poem! However, as they tuned their story to the final stages with their instructor, a lot of the original ideas got restructured. Despite that, Team Chunky Monkeys are still flourishing with brilliance and excitement over what they will be producing in the next 3 weeks!

In the spirit of sharing ideas, I learnt that one of their initial ideas actually came about when their Team Leader (I was sworn to secrecy to not reveal her name) was queuing at a “mee pok” stall! It’s amazing how ideas can come about at the least expected situations.

As the final animation has not been made public yet, I cannot mention too much details about the actual project. What I can and will say is that Team Chunky Monkeys are working their hardest and even though they may have started slightly later compared to the other teams, they are well aligned with their expected timeline.

I can’t wait to see what these creative girls are up to and if you would like to support them, please like Chunky Monkeys #NE9C04 on the Top 10 N.E.mation Team Facebook Page.

While you are at it, do also support our other team, Higher Than You #NE9C06 (which I will be sharing about on my next post) on the Top 10 N.E.mation Team Facebook Page too! 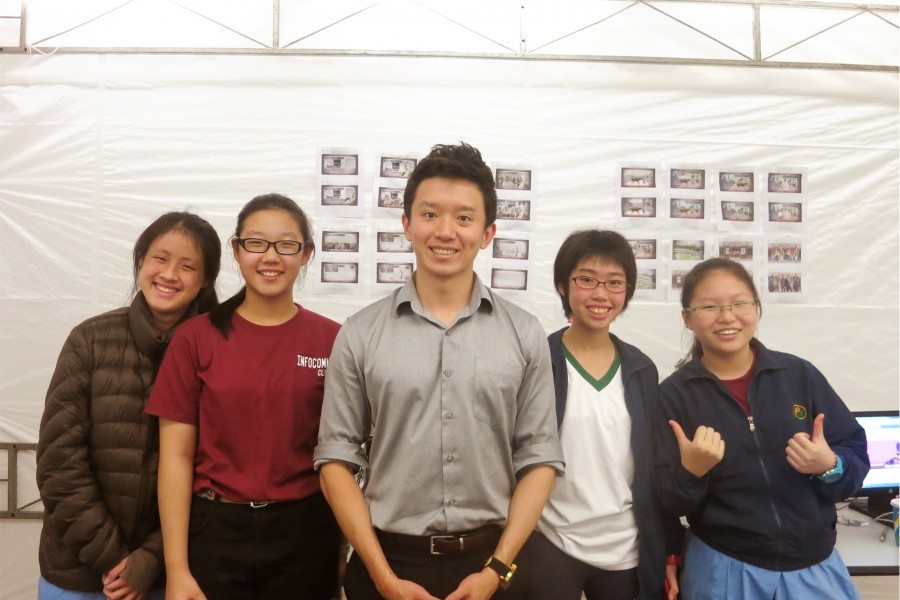