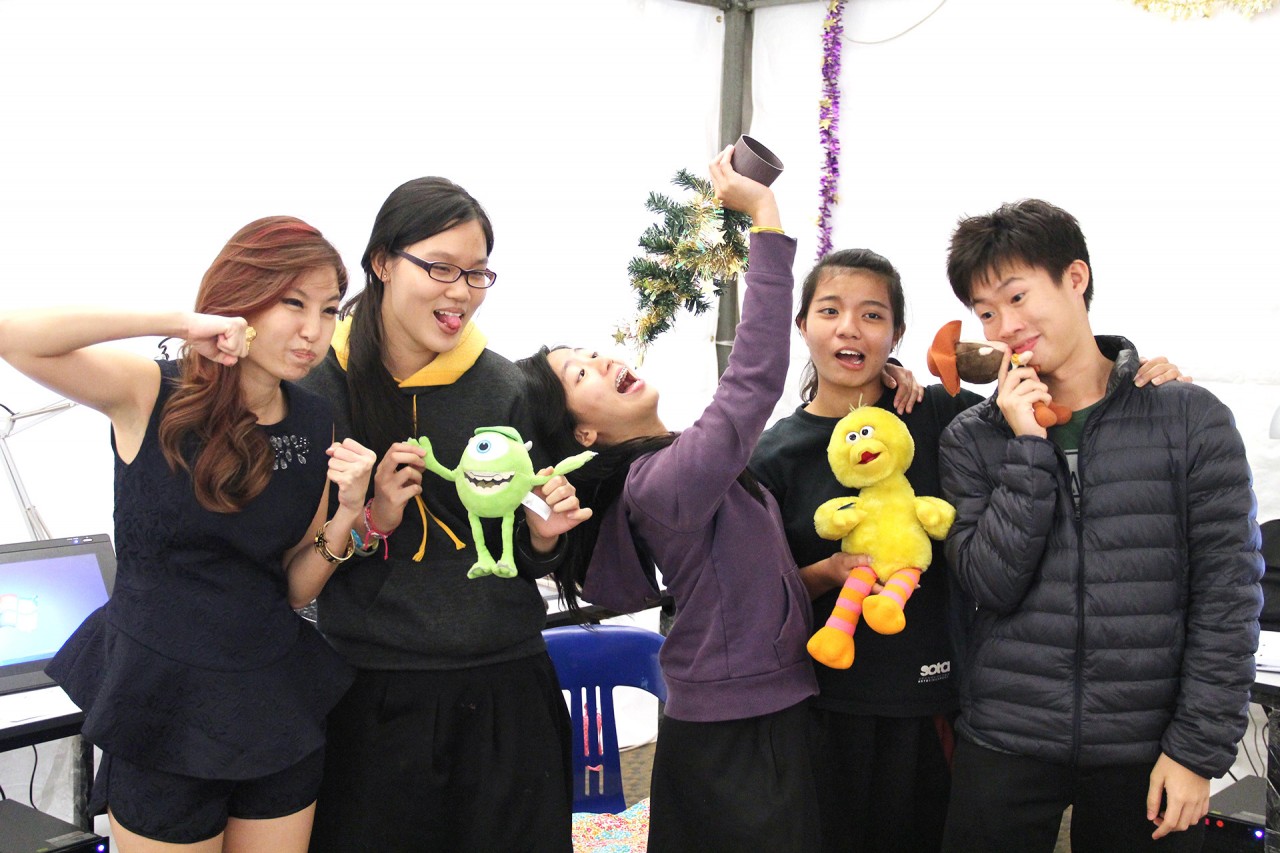 You’ve met my cute N.E.mation! 8 team Alpacalypse, now meet my cool team – Partta Kappa #NE8C06 from School of the Arts (SOTA). I’ll give you a brief overview and introduction of this team so that you can get to know them better (and vote for them of course!).

When I first heard that I’ll be working with Partta Kappa, I was told that they are a team of 4 girls. When I finally met them, however, I was a little surprise to find that one of the members is now a boy. Okay, that came out sounding all wrong. Let me explain. Partta Kappa initially started out as a team of four girls Koh Jie Lyn, Veda Tay ,Chan Kah Mun and Ysanne Yeo but Yasanne had to drop out due to scheduling conflict and Ryan (the boy) ended up joining Partta Kappa for the better part of its’ journey to the finals. Even though the team dynamics shifted, this team is drawn together by passion and are kicking in full monster drive mode for success.

Time spent with them is always a enjoyable because they have an overflowing intensity towards animation, digital media, film and Pixar. All of which are on my very long list of favourite things.

When they first shared snippets of their animation with me, all I could think of was “WOW’! These kids are seriously talented and I probably have a lot to learn from them. Their animation has an amazing flow of artistry that is competition even for production teams that are working on a professional level. Given their background in digital media, I expected these kids to have a good handle on things but they have surpassed my expectations of them.

In no need of much guidance, these kids already have wings of talent and all I can do is stand on the bleachers cheering them on as they grow their wings and soar towards greatness. I take tremendous pride in being able to watch each step as their intelligence and creativity moulds into a spectacular animation involving both shadow play as well as live acting.

Of course everything is still a little hush hush now because they are still in the production stage where ambition is played out through hard work. Once the animation videos are ready in January however, you’ll just have to watch out for Partta Kappa and let them blow your mind with their incredible work.

Being around Partta Kappa reminds me of creativity that springs from the innocent spontaneity of our youth. It reminds me to keep a little bit of that craziness, that little bit of artistic temperament in my life so that I will always find new perspective and conquer the limitations that society has set for me.

They have been working super duper hard every single day and since Kah Mun had to abandon ship for 4 days, this team has been understaffed and overworked. We all know that feeling and I hope you’ll help me cheer them on by supporting PARTTA KAPPA from School of the Arts (#NE8Co6)on the N.E.mation! 8 Top 10 Teams Facebook Page and while you are at it, also like team Alpacalypse from CHIJ Saint Nicholas Girls’ School (#NE8C01).

In my next post I’ll share with you an interview I did with Alpacalypse as well as their hidden talents outside of animation work. 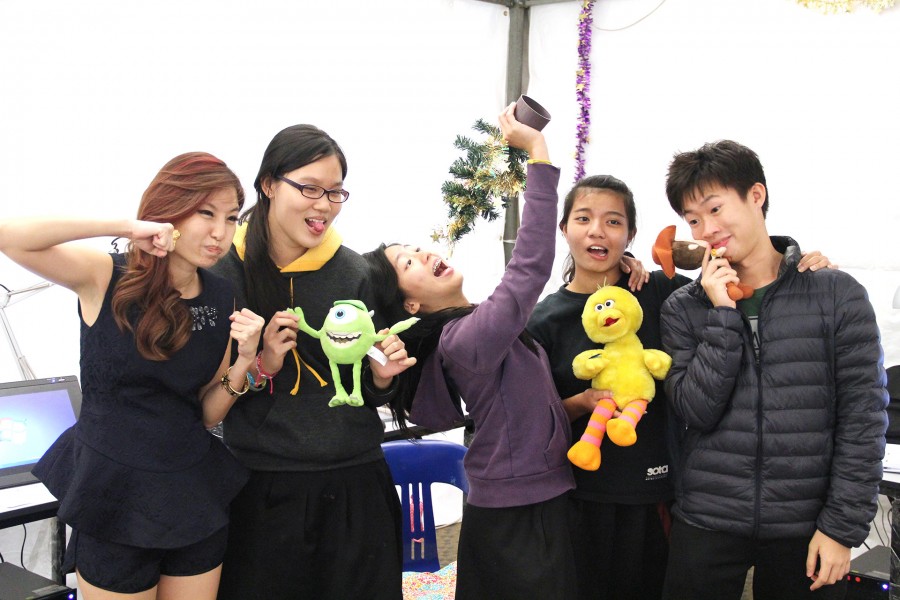