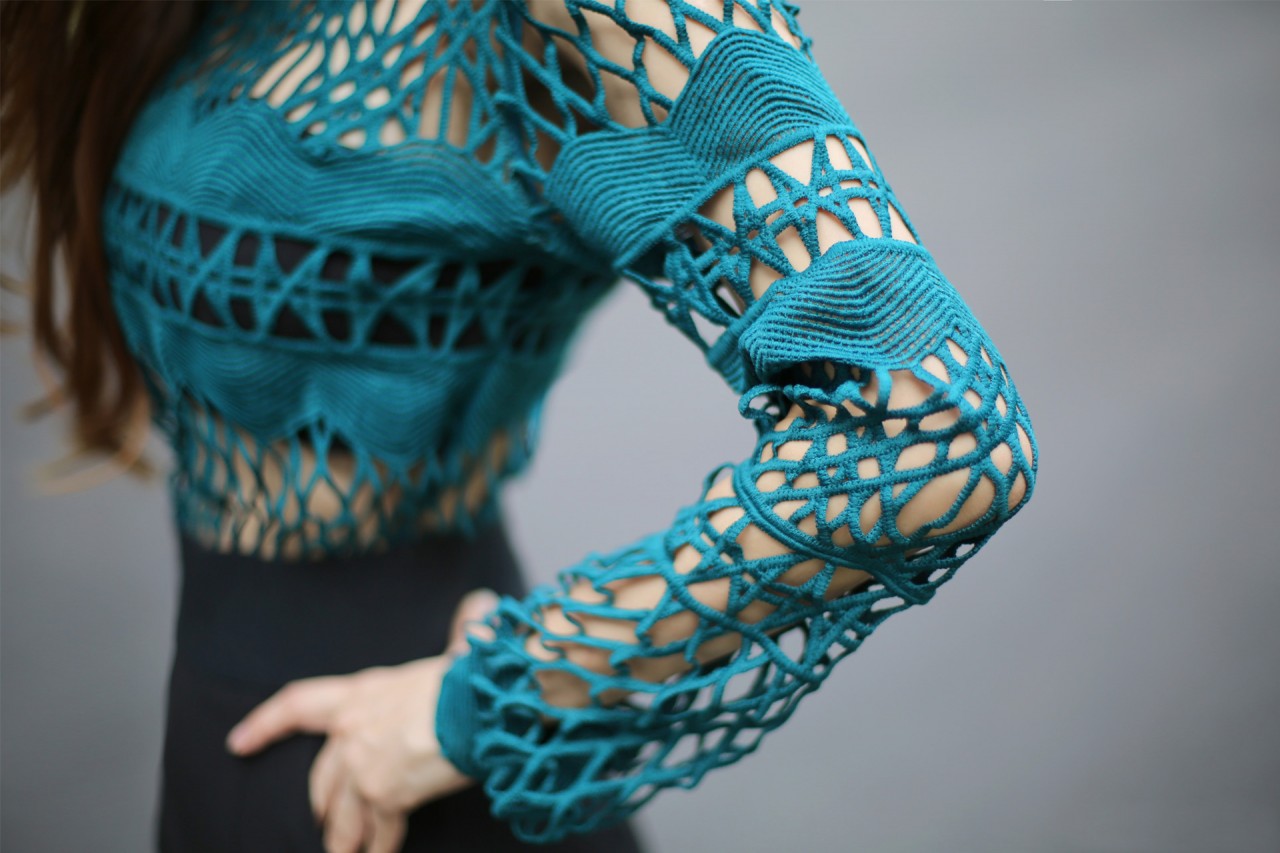 It’s the magical time of the year. Being caught smacked between two long holiday weekends must feel pretty good. I’m taking the last couple of days of 2015 with a pace worthy of a snail. Catching up on sleep, some dramas (oh how I miss drama marathons), snacking on munchies and (after Raphael’s nudging) even squeezing in a guilt-tripped hour of exercise just yesterday.

It is incredibly surreal when I’m in my jammies feeling laidback and comfortable to think back on how just a couple of weeks ago how I could have died. The strangest part of the whole ordeal was that it happened at one of the most busiest junctures of my life and I didn’t really tell anyone about it. I was literally so busy then that I honestly felt too lazy to have to recount the tale to anyone, be the cause of worries, then having to assure everyone I’m fine now before feuding questions about it. If you don’t know me by now, let me tell you a little about me. I hate conflict. When anything bad happens in my life, I tend to keep quiet. I’ll try to work it out the best I can within my own means and only when in desperation or when it is over, do I tell anyone. It’s my own self defense mechanism. I can’t deal with drama when drama surrounds me. I’ll love the support and advice from family and close friends but I can’t stand having to explain the situation or my decisions a million times. I can be crushed by the weight of concern sometimes but that does not mean that I don’t love or value my friends and family. When I’m ready to talk I will. Like now. With this “almost died” situation.

After lunch in the CBD, I had a free afternoon from work and was driving towards home. It was right after monsoon shower so the the roads were wet. As I was exiting the expressway (in a large spiral sort of exit) to enter another expressway, my car engine shut down. I had no control of my car at all. My wheels were locked and steering did nought. I lost power to the brakes and the acceleration. As my car was in mid-spiral exit when this happened, the car continued to spiral anticlockwise continuously. The first thought that came to my head: “Oh Shit!”. Then I remembered to steer towards the direction of the spin to try and take charge of the wheels before steering back to the direction I wanted. Nothing happened of course. This only works when the car is aquaplaning and not when your car engine decides to shut off on it own. I spun towards the opposite lane and up a side curb (slowing down over time) before my reflexes kicked in the step on the park brakes as hard as I can. In case you were wondering, I drive a Honda Stream so my “hand brake” ironically requires the use of my left leg and not my hands to activate. My car finally stopped.

Before I could catch a breath, I saw a speeding oncoming truck headed my way. My car was tilted on the curb facing the oncoming traffic, slightly in a blind spot. I took off my seatbelt thinking if I should jump out of my car. But for some reason, I hesitated as I couldn’t rationalise in time if that was my best bet. God (or luck, whatever you believe in) was on my side that day and not only did the truck driver slowed down to a halt on time, he tilted his truck to block traffic on both spiral lanes for me to block all incoming cars so I could slowly navigate my car to face the right direction. There were about a dozen cars at the spot by this time. I didn’t want to drive anymore. I wanted to stop and take a minute to process what just happened but with cars piling up, I didn’t want to be that idiot that causes a jam. I strapped my seatbelt on, removed the keys from my dead car, put it back into the ignition and tried starting the car up again. The car rumbled to life beautifully.

After a 6 or 7 point turn, I managed to get back on the road (right direction) and headed back on my way. I was too much in a shock to give the truck driver a proper thank you that day but I’m truly grateful. He was an angel sent my way. I can’t believe I got out of that situation unscathed. No damage to myself, my car or anyone else. The traffic was pretty dense that afternoon yet during my mad spiral, there were no cars near me at all. Whoever was watching over me, I thank you.

Immediately after the incident, I told only told MM whom was waiting for me to pick him up and Raphael who took me to the car mechanics to get my car diagnosed that evening. Turns out that my air intake filter was clogged causing the engine to possibly shut down when decelerating.

I told my mother and my gf, Sushi, about a week after the incident and then I went radio silent. Till now.

The repairs wasn’t much but the incident reminded me to take nothing for granted. As the end of the year approaches, I just wanted to get this off my chest. There is so much in life that we hold dear but we need to remember that when our cards all falls down at the end of the day, what are the most important aspects of living. 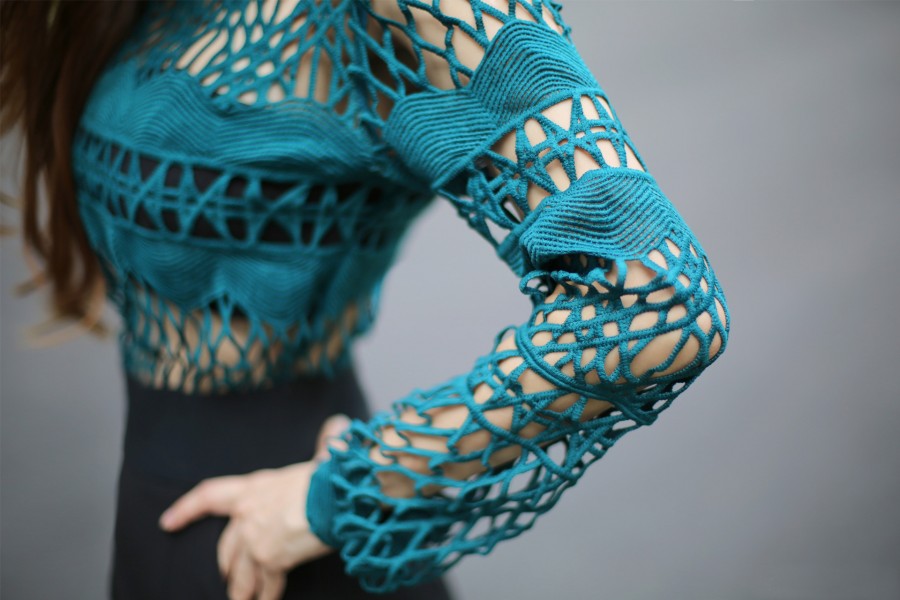