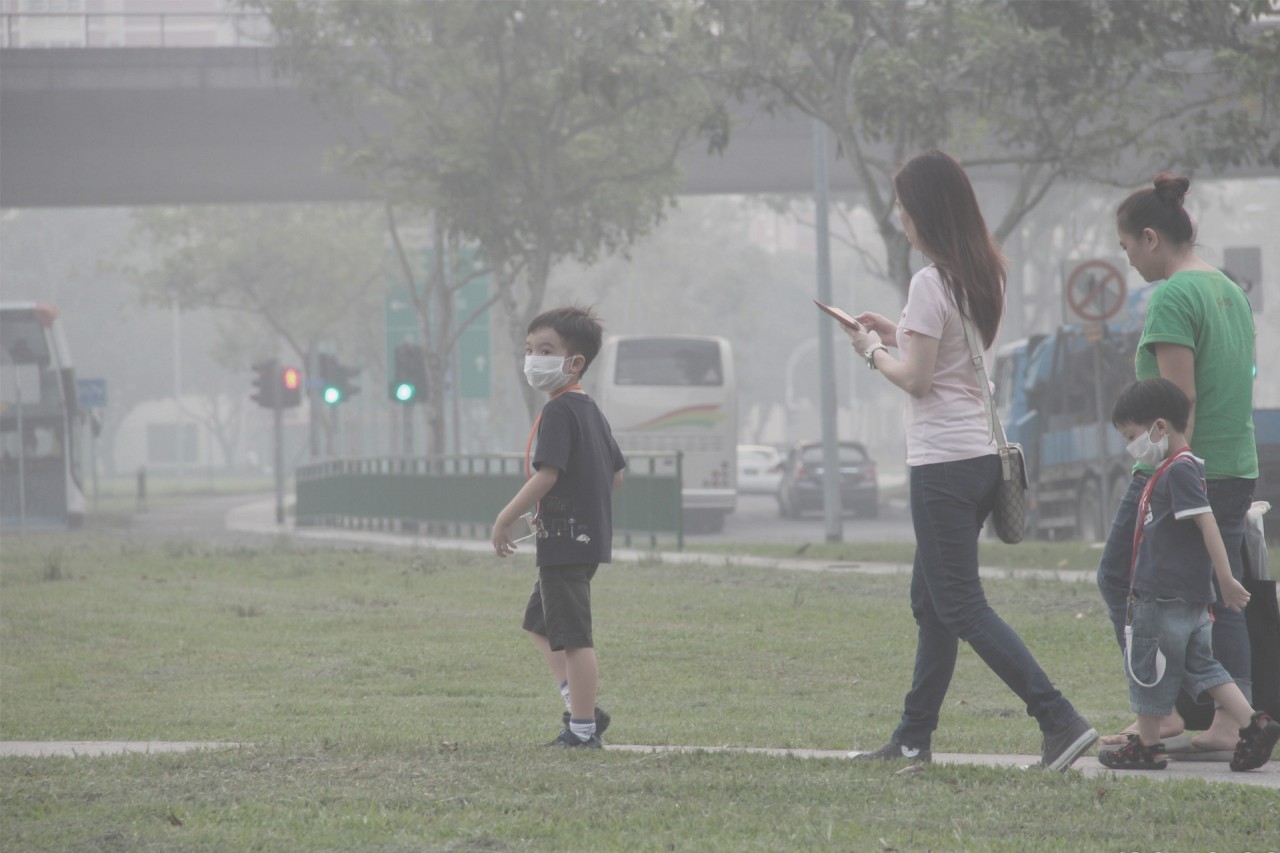 I’ve long subscribed to the notion that all changes come from within. If you can change your own mindset, you can accomplish anything you set your mind to. I’ve also applied the same philosophy to my attitude towards my environment.  I may not be able to stop the slash and burn farming communities from creating haze or save a unique species of wild life but I try to do what I can do in my daily life. I believe strongly that it is important to live a life that is conscious and aware. Don’t just sleep walk through your daily life because every single action you do in your life plays a part in helping shape the person you are and your impact on the environment around you.

The world as we know it is falling apart and it affects us all. I remember how when I was in primary school (about 25 yrs ago) and I had to leave my home at 6am to get to school on time. The mornings used to be so cool that a jacket was necessary and in the evenings, I’ll rush to the nearby park at about 4pm to play with my friends. Due to global warming, Singapore is crazily hot these days and you don’t get a chill in the early mornings anymore. 4pm is still too hot to let the children play in the park and even at 5pm, there aren’t many parents that are willing to let their children bake in the hot weather for fear of a heatstroke. In fact, now that Singapore is plagued with haze, I don’t think children should come out anymore. This climate change is not only pertaining to Singapore. All around the world, the weather has gone crazy with deep winter lasting till mid summer and lack of rain in others. Natural disasters have been happening more frequently with even greater intensity each year.

It’s true that these are generally classified as “Acts of God” but even God can only help those who help themselves. I’m not the finest example of a green activist. I don’t hug trees or forsake modern amenities but that doesn’t mean that I shouldn’t do little bits to improve. After all, Earth is a gift that is meant to be shared. If everyone just did a little bit more, imagine the impact on the whole world? I hate being preachy and I’m not here to judge. I’m just here to share what I have learnt and how I’ve chosen to act with that knowledge. If it inspires you to be more conscious and aware of your actions towards the blessing of mother nature, it’s even better.

I’ve read a book by Mark Lynas called “Six Degrees – Our Life on a Hotter Planet”. Some of the revelations are so scary, that I fear I might see them happen in my lifetime and chances are even higher that the next generation will have to fight an even tougher battle to survive. A single degree doesn’t seem much to us, but when it comes to the planet, it could mean a survival issue. To give you an idea of how fast this is happening, the world temp has risen 0.7°C over past 10 years which means to reach 3°C (which is the point of no return) at the same rate, it’ll only take 43 years. Chances are that I will still be alive to see the horrible changes that’s why I think it’s important to spread the message of change.

The book shows the changes of the planet up to 6 degrees of climate change but let me share with you a summary of what global warming results in with every single degree of temperature change up to 3 degrees. Why only 3 degrees? Because I think that if we don’t change our ways by then, it might not matter what happens after because people will go to war just to find a place they can survive.

(already some of the predicted changes are underway)

What do you think Singapore will be like in a 3 degrees hotter climate? Watch the video to find out!

Okay, most parts but not all of Singapore will be underwater yet but I think you can see how quickly things can head downhill from there. Every single one of us should do our part to change our mindset that we can’t just let the world die. We need to take a part in preventing global warming (to reduce the rate) even if it’s in small ways. Educating the people around you and making eco-living a natural way of life is the only way we can save the earth for ourselves and our future generations. 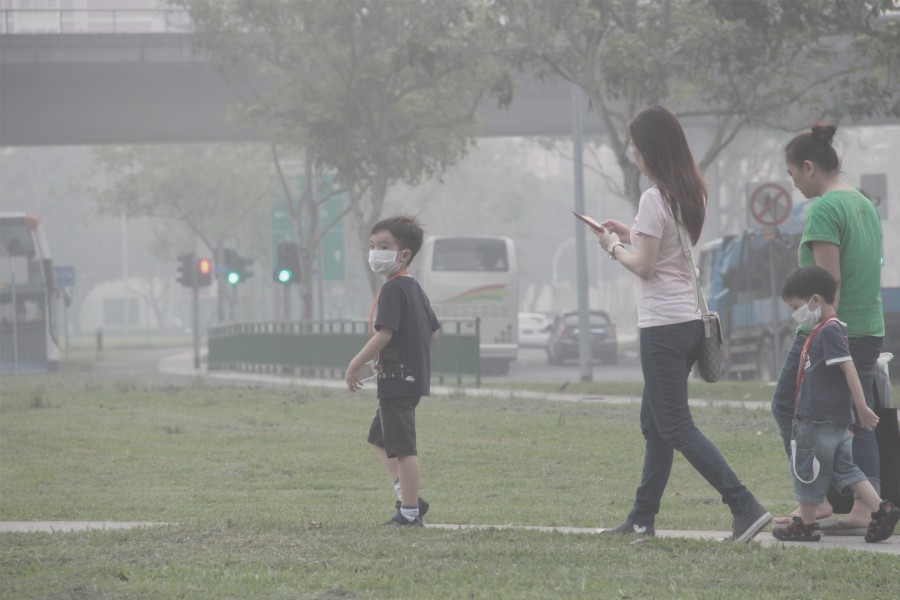