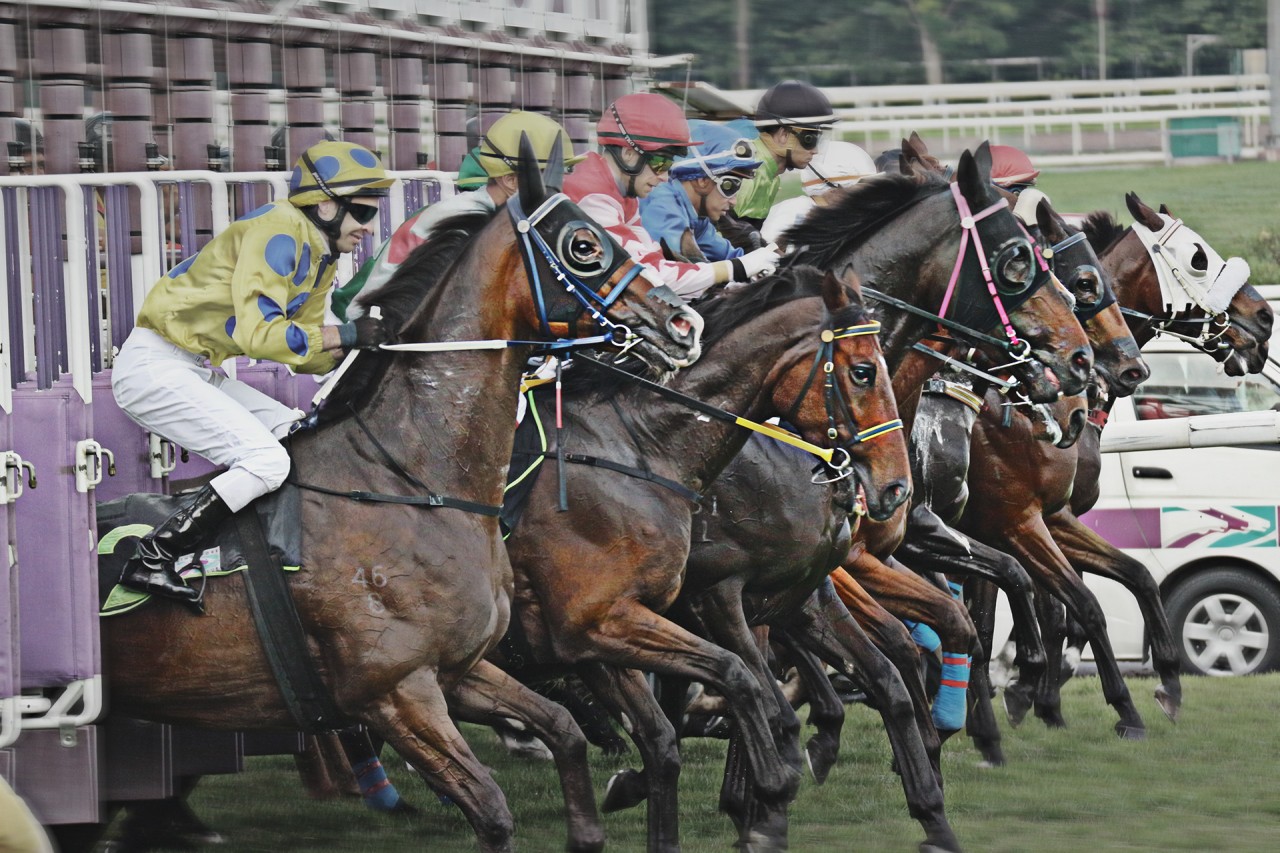 I had a gorgeous weekend at the 21st Emirates Singapore Derby 2016 with lots of exciting horse races, sumptuous food and traffic stopping fashion. In fact, the tickets to this event was sold out way super early so if you are intending to attend the next one, book early!

One of the more appealing aspects of the Emirates Derby Singapore 2016 is that it is one of the most fashionable days in the social calendar! I was inspired by the Emirates Red Fashion through all the pre-event campaigns and you might have seen my red theme dresses on my Instagram already (here, here and here).

On the actual day, it was a toss between wearing a maxi length Alexander McQueen dress and a short flirty Valentino dress. After some serious considerations for the weather and input from my race partner, Raphael, I decided to go with the beautifully embroidered Valentino lace dress that was initially bought for my birthday. To give it a more fun and girly look, I paired it with my comfy baby blue YSL heels.

Of course, since it is race fashion, the look needs to be completed with modern millinery! My little fascinator was a find from Melbourne Australia where they take race fashion very seriously.

We were hosted at the air-conditioned Marquee with free flow of food, drinks (alcoholic and non-alcoholic) and endless entertainment. Most of us had fun trying to predict the top 3 winners or each race since there were champagnes and a very enticing Chopard watch to be won. It wasn’t as easy to predict at all but I did manage to get some small wins after trying my hand at betting on some of the races.

One of the coolest thing about being at the Marquee, however, was how close I could be to the action on the tracks! Just check out some of these shots I took. My heart thundered as the horses raced passed and it got even more exciting when the gates were positioned to start right outside the Marquee.

On track the action is hot, but it is just as enthralling off the track as well with the ladies and gentlemen displaying the best of Derby day fashion that again promises a spectacular day at the Singapore Turf Club. I was really honored to have won a champagne for best dressed.

This year will mark the 21st consecutive year that Emirates has been the official sponsor of the race and with the $1.15 million offered in prize money it is the second richest domestic race behind the Longines Singapore Gold Cup.

The winner of the Emirates Derby Singapore 2016 goes to : Well Done

Thank you Emirates and Singapore Turf Club for the lovely invite! It brightened my weekend immensely. 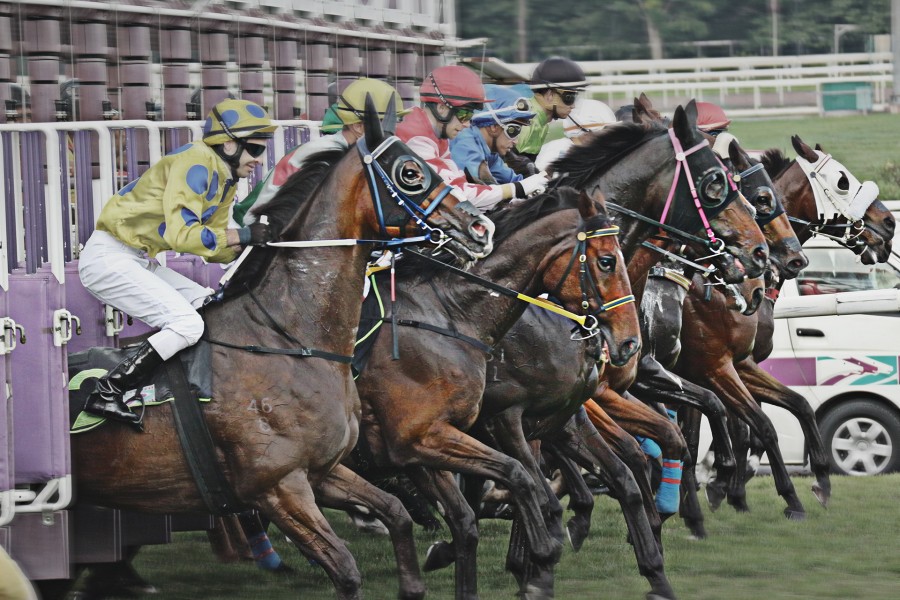