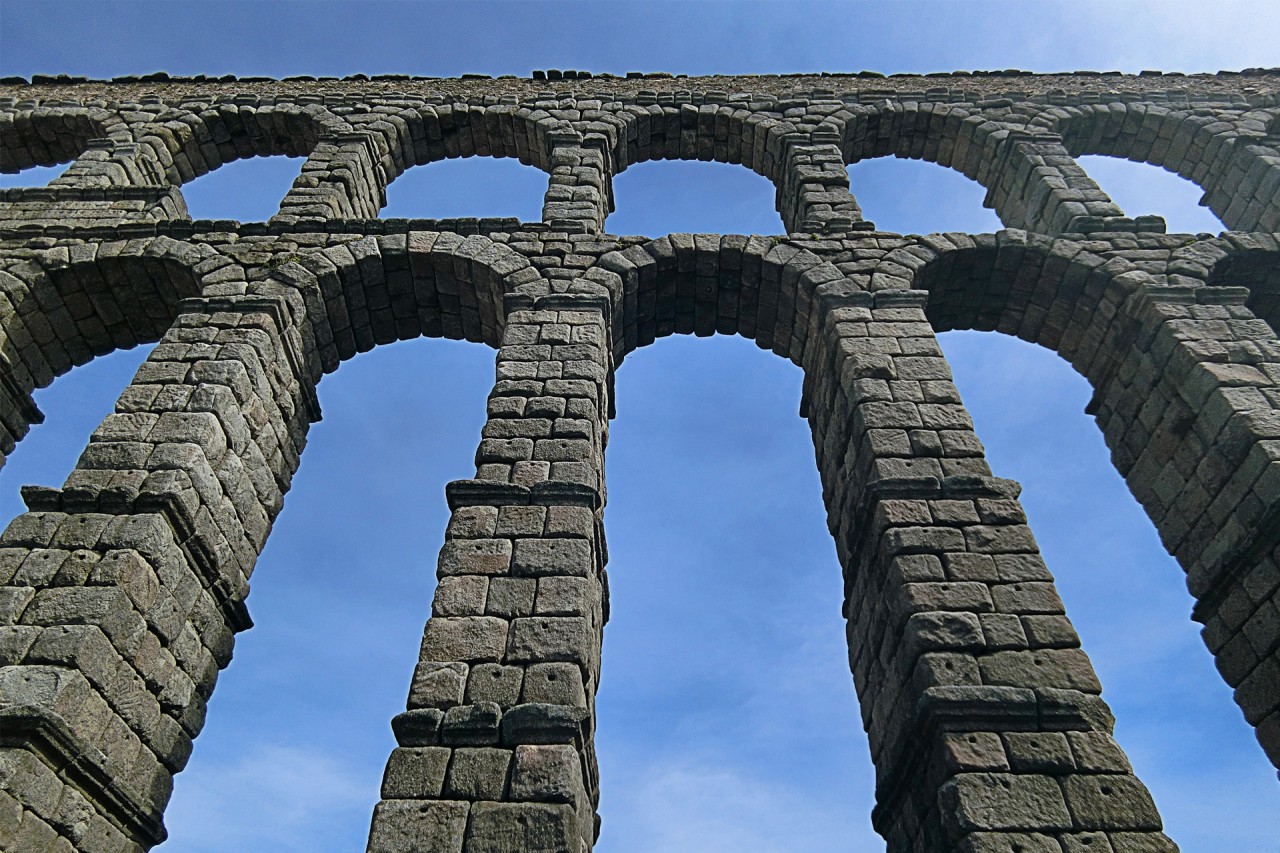 I had the most wonderful time exploring Spain last year and have been answering quite a bit of emails about the places I went after posting up photos of them on my Instagram account (@renzze). Previously, I’ve shared “6 Cities to visit in Spain from Madrid“  but this month, I will be sharing a little more about each of those cities based on questions I’ve received about them in the last 6 months from readers and friends. Continuing on my `Best of my trip to Spain’ series, this post is dedicated to answering questions on Segovia.

How do I get to Segovia?

The city of Segovia is located 50 miles from Madrid and is only one hour away by bus, two hours by train (Cercanias) or thirty minutes by AVE (high speed train).In Madrid, the buses arrive/depart from Moncloa bus station. The Segovia bus station is on Paseo de Ezequiel Gonzalez, near the Aqueduct. you can also take the high-speed train line that connects Segovia to many Spanish cities, in particular Madrid (30 minutes) and Valladolid (40 minutes). The new AVE (high-speed train) station is called Segovia-Guiomar and is 5km from the city, with a bus link every 15 minutes from the aqueduct.

If you are driving, Segovia is just 91km northwest of Madrid on AP6 (to San Rafael) and AP-61 the rest of the way north of San Rafael. The road enters into town, from the southeast as Crta Granja (past bullring) or along Av. Constitucion. It is recommended to find parking in the surrounding suburbs of town or plan on staying in a hotel in the outskirts as many provide parking and then using taxis or buses to get into town. Driving and parking in the historic central part of town is more difficult as the streets and alleys are not made for modern day cars. Get on Hwy SG-20 before entering into town to bi-pass the town to get on A-601 continuing north towards Valladolid or the N-110 if going south towards Avila.

How do I get around in the city?

The walled Old Town is best accessed on foot. Driving and parking in the central Old Town and the immediate is inconvenient and difficult.

The Cinderella looking castle you see in my photos is called the Alcázar of Segovia and it was built sometime around the 11th Century. The current facade was built by Phillip II. The Alcázar’s interior is decorated in a variety of styles including Romanesque, Gothic, Mudejar, and Renaissance.

The Alcázar has played a very interesting and important role in Spanish history. It has had a variety of uses throughout history including: the home of the royal court of the Trastamara Dynasty, residence of Isabella the Catholic, the site of the wedding of Phillip II, home of the Spanish Artillery Academy, and currently as a museum and home of the Spanish General Military Archive. The Alcázar is also widely known for scenes from the Orson Welles film Chimes at Midnight, which were filmed on its premises. Entry €4.50 for the palace and/or €2.00 to climb the tower.

My personal favourite site in Segovia is the UNESCO Heritage approved Roman Aqueduct. It’s mesmerizing to see such a majestic stone structure that dates to the late 1st or 2nd century AD. The Aqueduct of Segovia, located in Plaza del Azoguejo, is the defining historical feature of the city and acknowledged as the most important Roman civil engineering work in Spain. It consists of about 25,000 granite blocks held together without any mortar, and spans 818 meters with more than 170 arches, the highest being 29 metres high. A whole structure of stone without anything to hold it together other than physics. Awe inspiring  to say the least. It makes me wonder how come modern constructions can be so flimsy.

The Segovia Cathedral, the last Gothic cathedral built in Spain. It is considered a masterpiece of Basque-Castilian Gothic architecture and is known as “The Lady of Cathedrals.” Juan Gil de Hontañón, Rodrigo Gil de Hontañón, and other masters of Spanish architecture worked on the construction. It was consecrated in 1768 and has is 105 meters long, 50 metres wide and 33 m high in the nave, has 18 chapels and has three doors: El Perdón, San Frutos and San Geroteo.

We also took a walk to see the Walls of Segovia which existed when Alfonso VI of León and Castile retook the city from the Arabs. It was built mainly of granite blocks but also reused gravestones from the old Roman necropolis.

One of the most memorable food I had here was the whole roasted suckling pig. We were taken to the most famous restaurant in the whole of Segovia, Meson Candido. Passed from generation to generation since 1905, they take traditions as seriously as their food and have hosted many famous celebrities and personalities through the ages. The establishment’s Golden Books are a valuable bibliographic collection. It contains signatures, autographs, and opinions of the inn’s visitors, which include Kings and Queens, Emperors and Empresses, members of different Royal Houses, Heads of State, Politicians, Ambassadors, Nobel Prizes, Writers, Poets, and Artists of all kinds who honoured the place with their presence and left their own memento. The Gallery of Famous Men and Women contains framed scrolls with the signatures of these prominent visitors.

Witness the traditional ceremonial celebration of  the cutting of the whole suckling pig with the edge of the plate. Their secret is to make the meat tender but the skin super crispy so that a blunt object like a plate is able to cut it up easily. Official words are spoken and feasting can begin once the plate is smashed to smithereens on the floor!

Thanks for reading and have a great weekend! 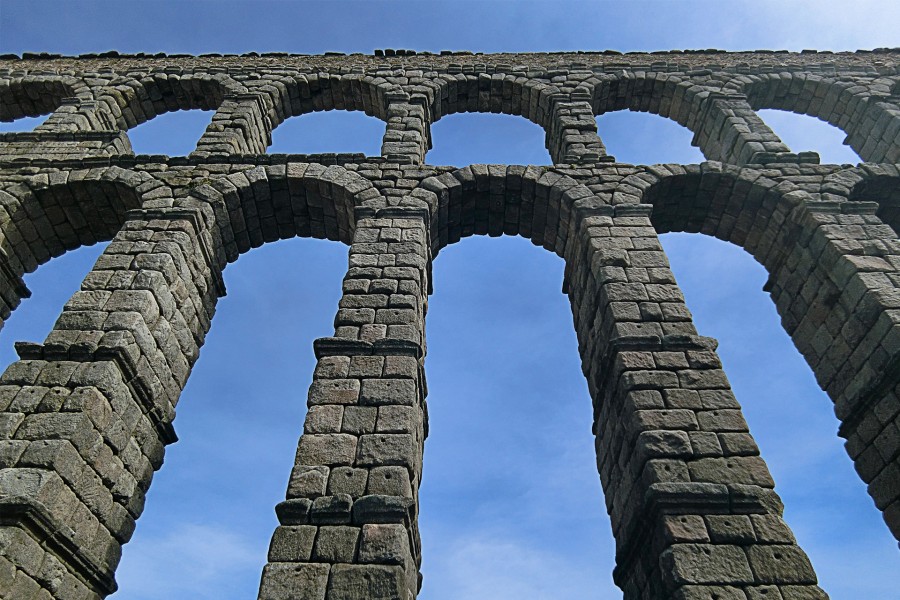