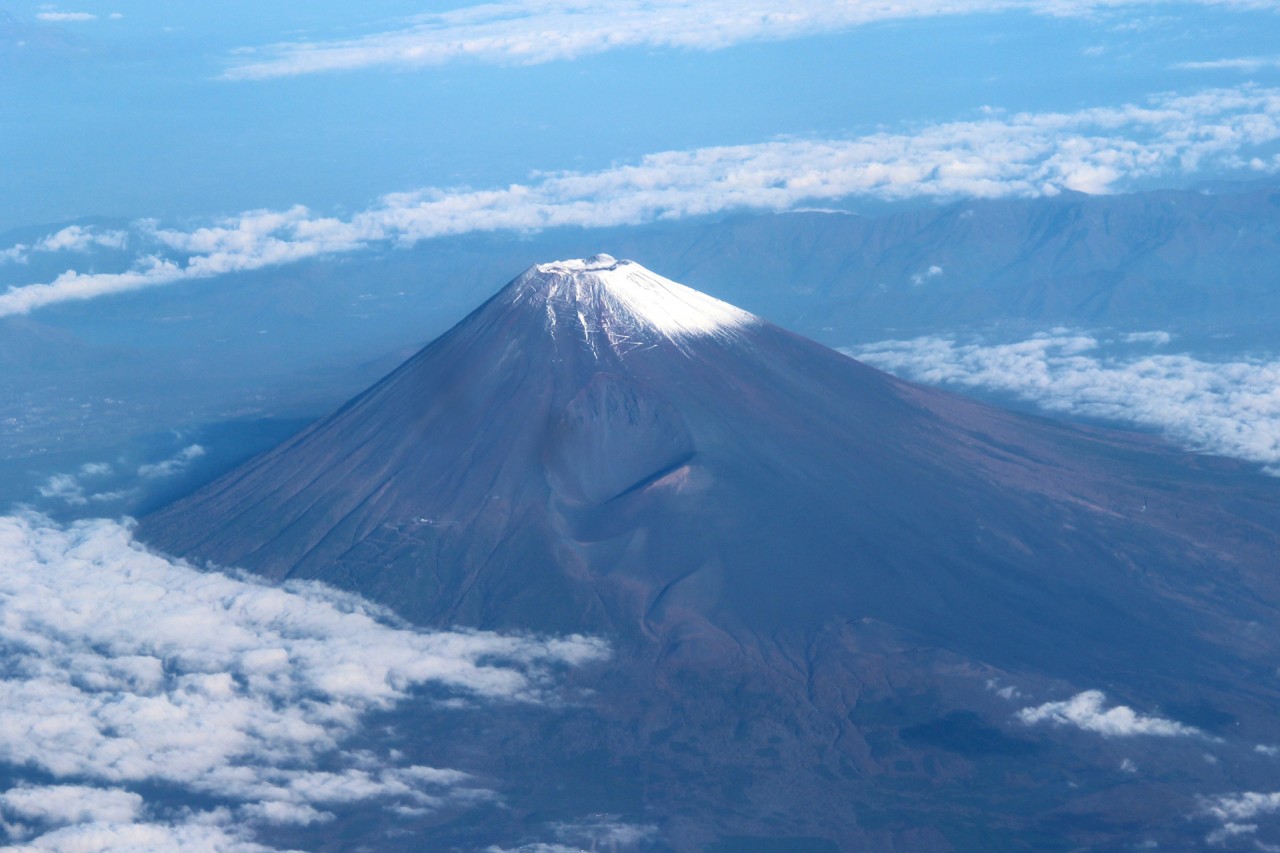 I’ve been to Mount Fuji in Japan several times but this was probably the first time I saw it from the plane (this is why I always choose the window seat on a plane). It really is very beautiful and I thought this set of photos would be apt for today’s {Traveling Tuesday} post as by the time you are reading this, I’ll be up on a plane in the clouds snoozing away.

The past week have been crazy for me. I was having a hectic time working out my schedules, confirming tickets and hotels while making sure I complete all the work I have before taking my vacation this month. Then, my Grandma called and told me that she thinks my dearest Grandpa Charlie passed away.  I was in a complete shock. What did she mean “she thinks?”. It was either he did or didn’t. I sped as fast as I could over to my grandparents place while co-ordinating with the ambulance and paramedics on-route.

I won’t bore you with the details but suffice to say that I was caught up in a whirlwind of events that came to a conclusion when I laid my Grandpa to rest yesterday evening. I almost felt like I was having an out of body experience. The world was spinning around in chaos as I ran around helping with the preparation of the funeral. My every waking moment was spent by my grandma’s side as much as possible. Yet, ironically, at the very same time, I felt like time stopped and any other activity or thought not pertaining to the funeral just came to a stand still.

In a way, I’m really glad that in my religion, Grandpa is up in the heavens with God and death is not not the end of life. As the funeral came to a close yesterday, I was completely exhausted. All my family members that flew in from the four corners of the world will soon be flying home and my grandma will be in New Zealand, surrounded with love and family during this christmas season. I know Grandpa Charlie would be happy to see us move on. He lived a long and peaceful life and gave anyone who crossed his path, nothing but wonderful memories.

I made my way home yesterday night like a total zombie, realising that I have a super early morning flight to catch. I’ll be spending 2 weeks in sub-zero temperatures and I had not packed a single thing. I couldn’t even think straight so I followed my instinct and headed to bed to crash.

I’m up in the wee hours of the morning, scrambling to put together warm clothes and travel necessities when I decided to take a 15 mins break to write this post. I had a plan of posts to write and schedule in the next 2 weeks while I’m gone but now there’s nothing. I really need this trip to be a soothing break from all the emotional turmoil and madness I’ve experienced in the last week. So I’m sorry if there is a post that you were hoping to catch on my blog because you’ll probably won’t be seeing much of anything till after christmas.

Meanwhile, I hope you enjoyed these aerial photos of Mount Fuji and want to wish all my readers a very merry christmas this season. 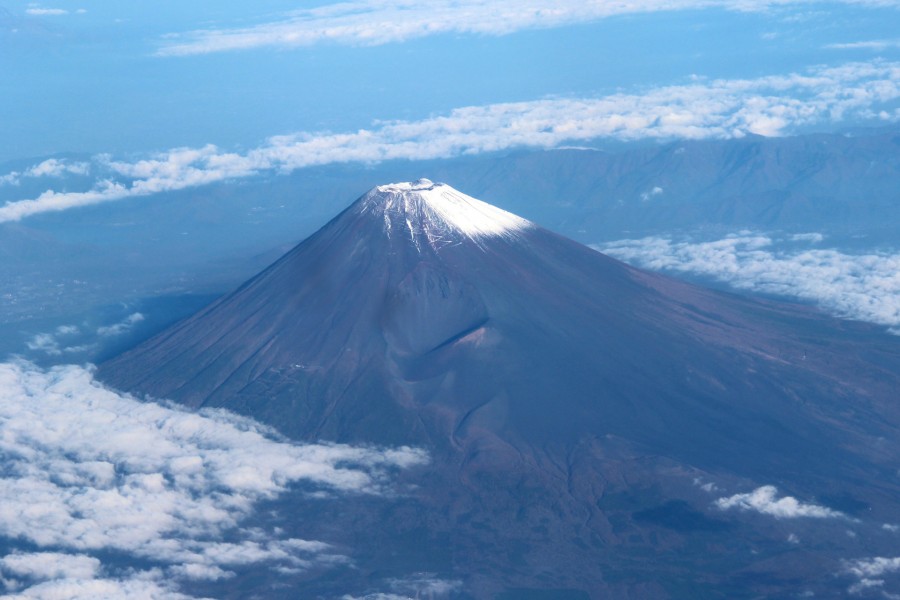